History
According to the oldest documents about Sayama cha, we can trace our history back to 1200s.

Eisai（栄西，1141-1215））brought tea trees from china to Japan in around 1214. And tea harvesting were spread by the temple. On those days, temples had important role for information transfer.
At that time, people drink tea not as processed green tea that we have today, but just ground powder, and they were drinking them in boiled water.
Tea harvesting in our region appeared firstly in the historical document named "Iseiteikinourai(「異制庭訓往来」, around 1400)". Sayama district(Musashi-Kawagoe) are counted as one of the most famous tea harvesting area lined with Kyoto and Shizuoka.

After that, it is said that tea wasn't able to be steadly harvested under the age of civil Wars. On those days, people were drinking tea in rough style, like just ground powder in hot water or boiling water with raw tea leaves.

History of Japanese green tea had changed in Edo era by Soen Nagatani(永谷宗円,1681-1778) who developed processing method for steamed green tea that we know today as "Sencha". 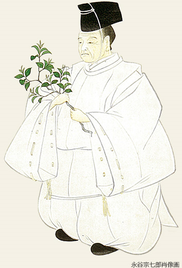 
Then, by riding the trends of steamed green tea, Yoshizumi Yoshikawa(吉川温恭), Morimasa Murano(村野盛政), and Hanemon Sashida(指田半衛門) were endeavoring for making industry system of green tea in our region around 1750～1780. Exactly, this is our direct origin of Sayama cha. But the name of Sayama cha didn't exist at that time. 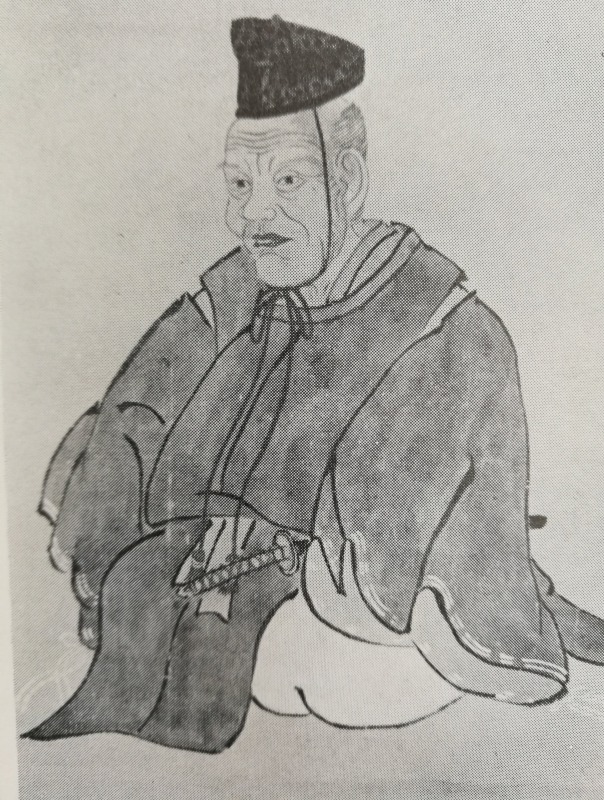 Sayama region came to be one of the largest tea producting areas in Japan as the adjacent area of Edo(Tokyo). Especially, Iruma, Sayama, tokorozawa city area had a large amount of tea, beacause these areas are located in Sayama hill and have good environment for cultivating tea trees.

Then, an entrepreneur from "Koma Musashi"（Hidaka city, Saitama）, Kenzo Takabayashi(高林謙三) developed tea leaves rolling machine in 1897. Through this development, the process of tea leaves came to be more efficient from a handcrafted processed method to modernized the mechanical method.

In the same age, the trading companies including "Sayama company" had founded and trying to export Sayama cha to foreign countries. Finally, it ended up failing to make steady business, but this frontier spirit must still remain in our hearts.

Under world war Ⅱ, though some parts of the tea farms were damaged or changed their crops to other products including potato, many parts of them were protected and remain today. After the war, tea consumption instantaneously increased by the population burst in metropolitan areas. The production amount of tea in Saitama prefecture got over 3000t and came to be proud of the largest tea producing areas in Japan again. But after the 1980s, tea farms and production amounts decreased by development as housing areas and a sudden rise in the land price.